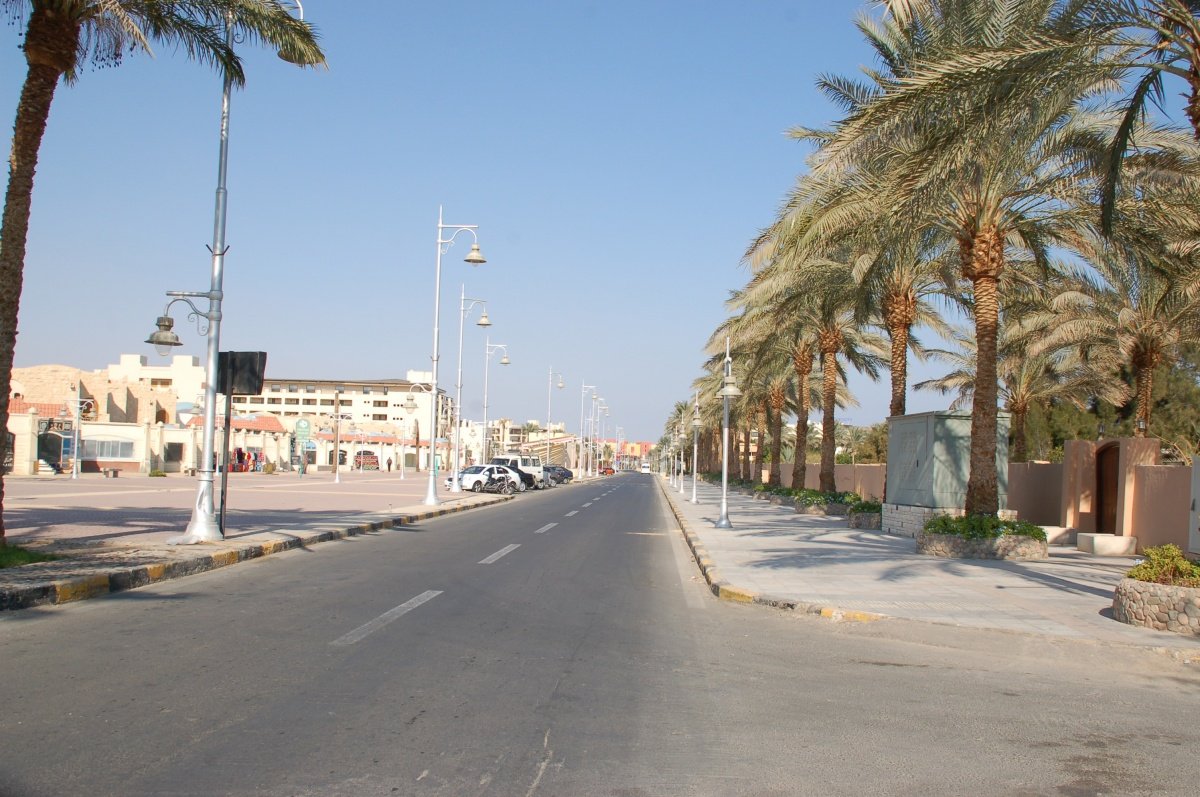 You not only want to get to know Cairo and Luxor better, but also your immediate surrounding – the former fishing town of Hurghada on the Red Sea? We’ll take you on a tour through the city.

Hurghada is certainly no longer a small town, because the former fishing village now has almost 200,000 inhabitants and is, by (German) definition, already one of the bigger cities.

If you are curious about the city you stay in and want to get to know Hurghada better with its local features and traditions, then the city tour is just the right thing to do for you.

With our comfortable bus we will take you to the most interesting places in Hurghada. You will see the new Marina, new and old mosques, the Coptic church and the local vegetable market.

We’ll stop several times, so you can take photos and go shopping for souvenirs. At the end of the tour, we will take you back to your hotel.

Since the 1980ies Hurghada has been developed into the largest seaside resort on the Red Sea by mainly foreign investors.

Although the city has a strong influx of tourists from European countries and countries of the former Soviet Union, no real nightlife has developed in recent years.

The very expensive alcohol licenses are not affordable for every restaurant or coffee shop owner in Hurghada, but also not necessarily desirable for everyone.

Because despite the European influence, the former fishing village of Hurghada has preserved its village – and also religious – character in many places.

The typical Egyptian life can still be seen in downtown Dahar: a bazaar where you can bargain for oriental souvenirs, or the large vegetable market where Egyptians and foreigners living in Hurghada do their weekly shopping.

Also in Dahar: the large Coptic church, which is located right in the heart of Dahar. In the newer district of Sekalla you will find the largest mosque in the city, the Mina Mosque.

The impressive mosque was completed not long ago and is always happy to welcome visitors.

The new port of Hurghada is very close to the mosque. It offers a suitable restaurant for every taste and is an anchorage for countless yachts and boats. The city tour of Hurghada will bring you closer to all these sightseeing places.